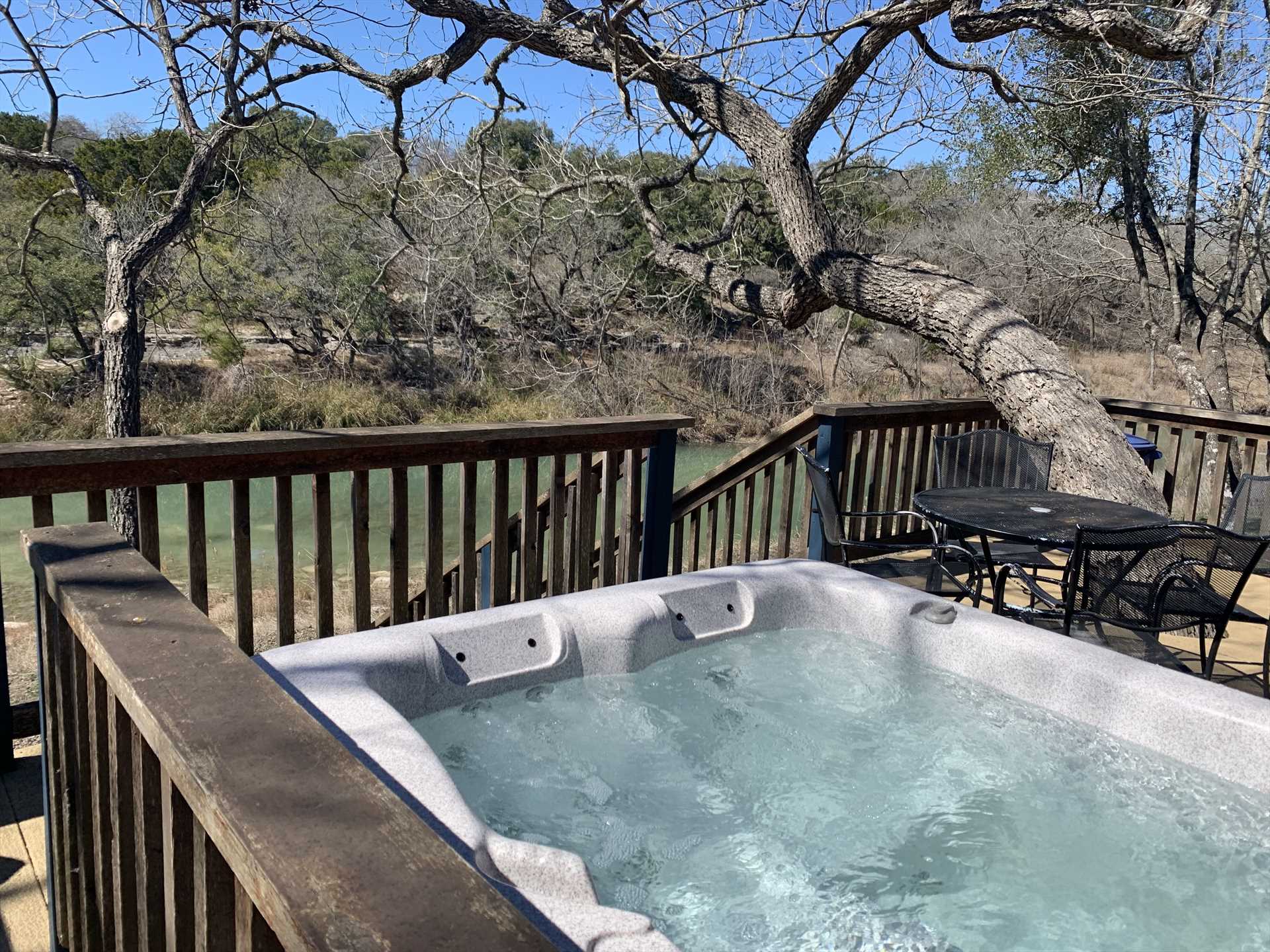 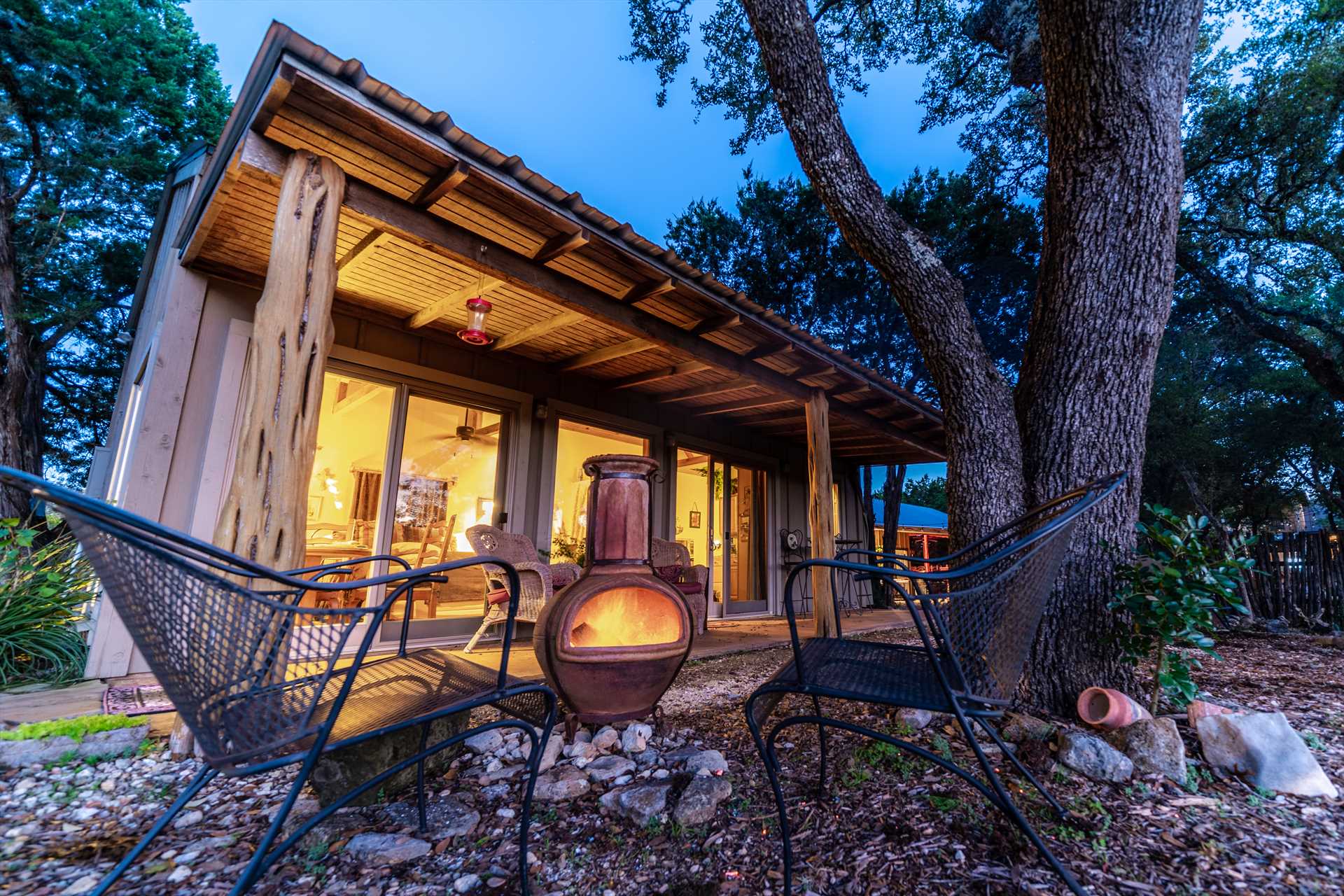 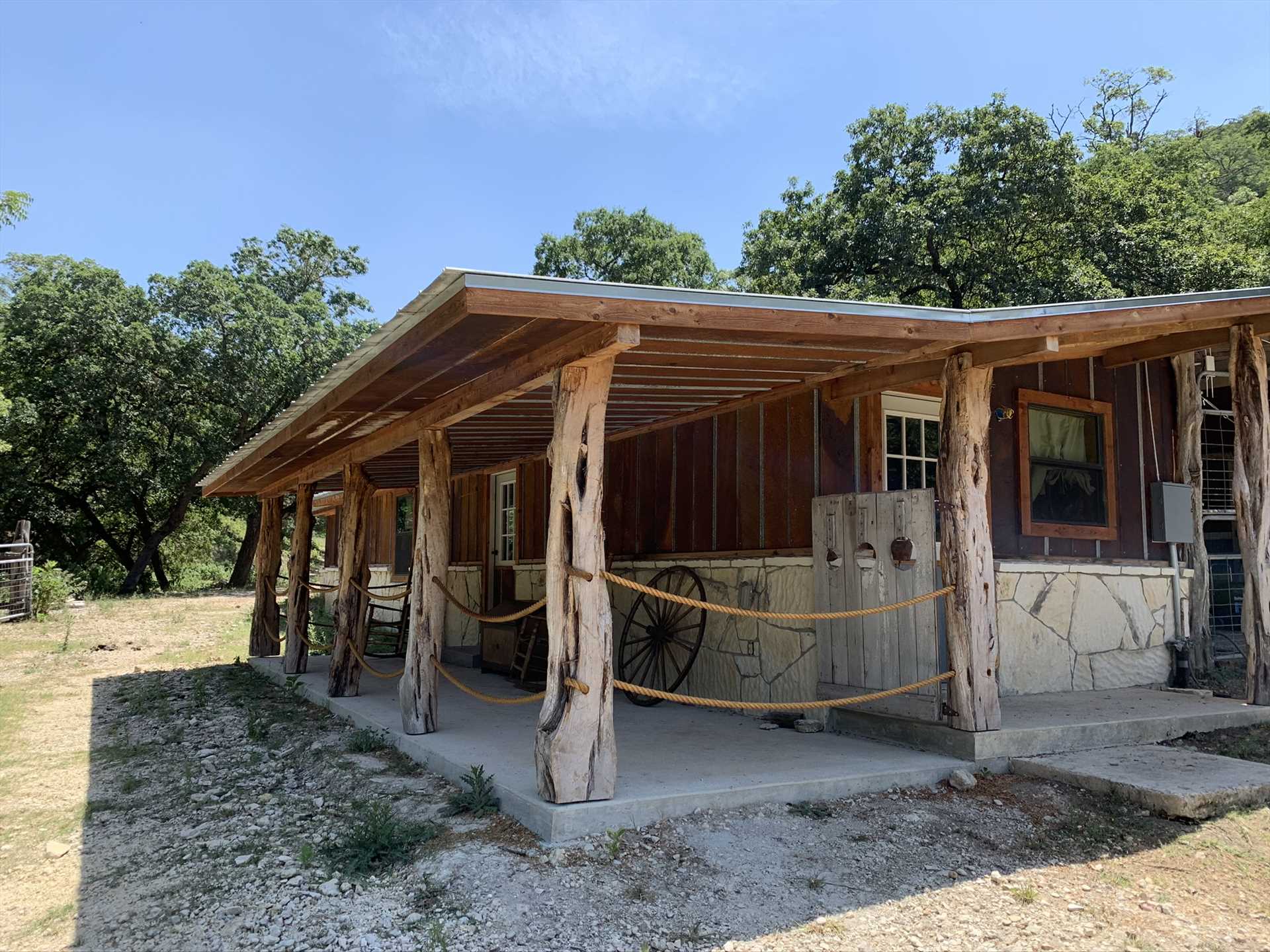 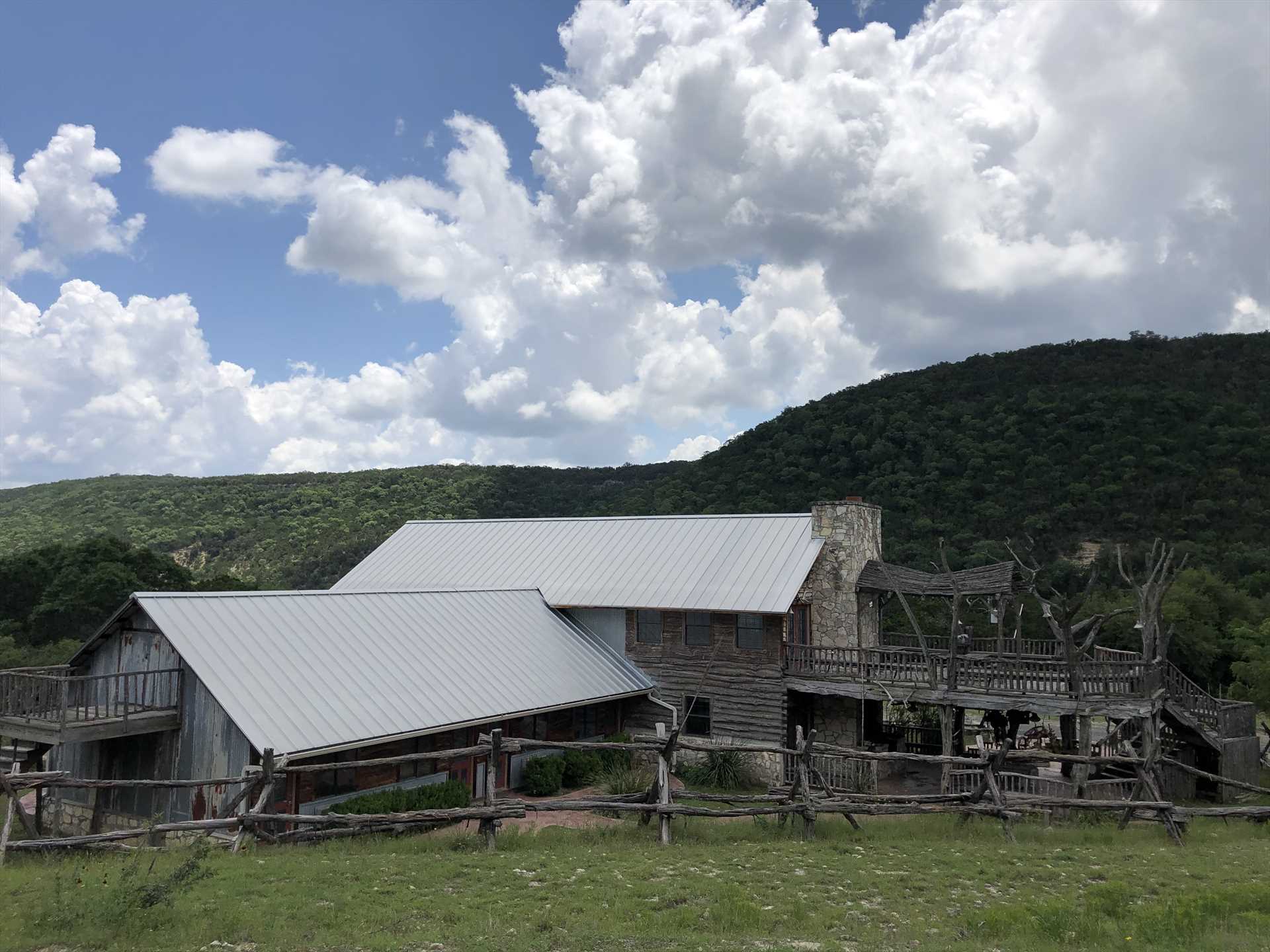 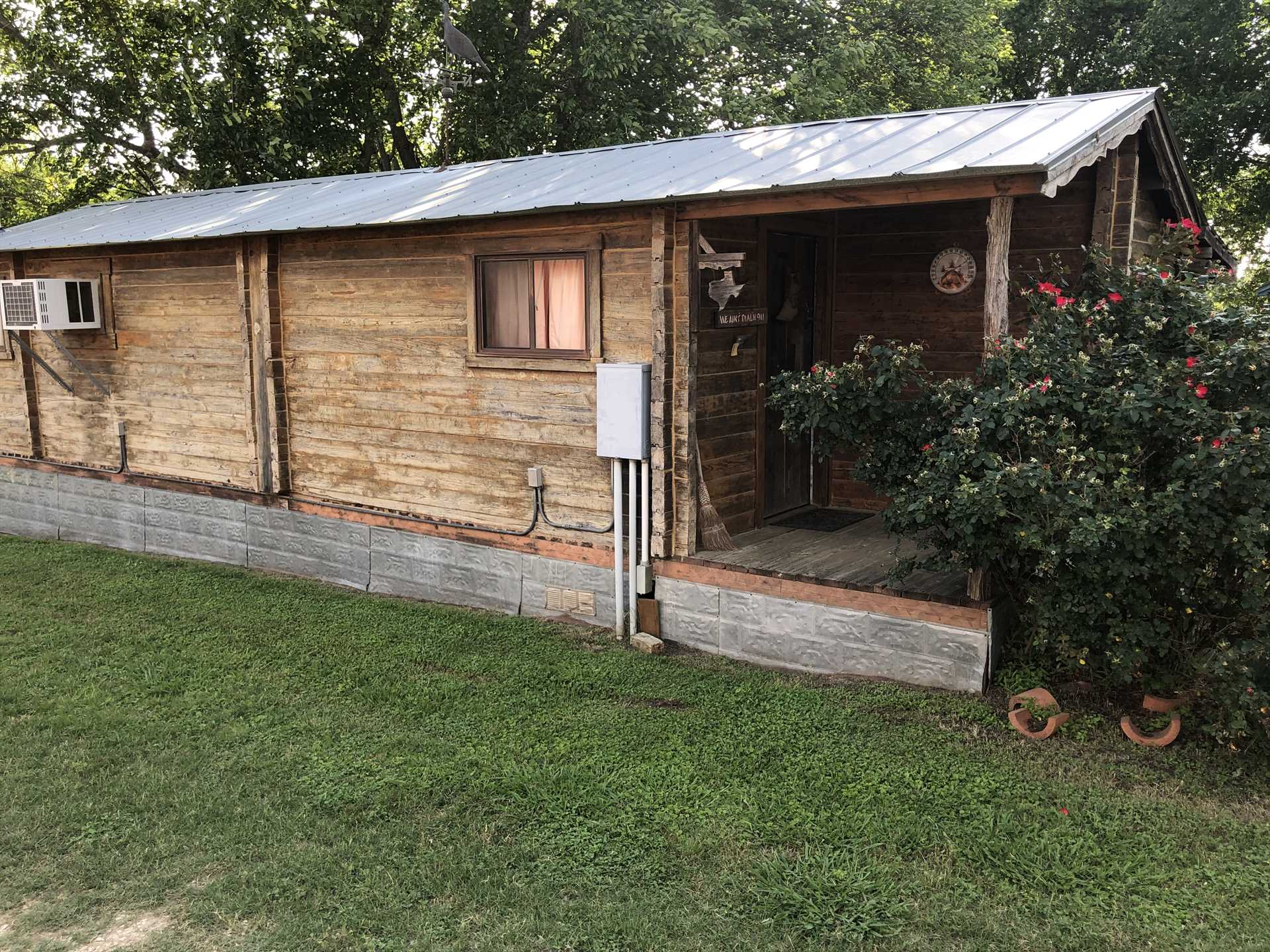 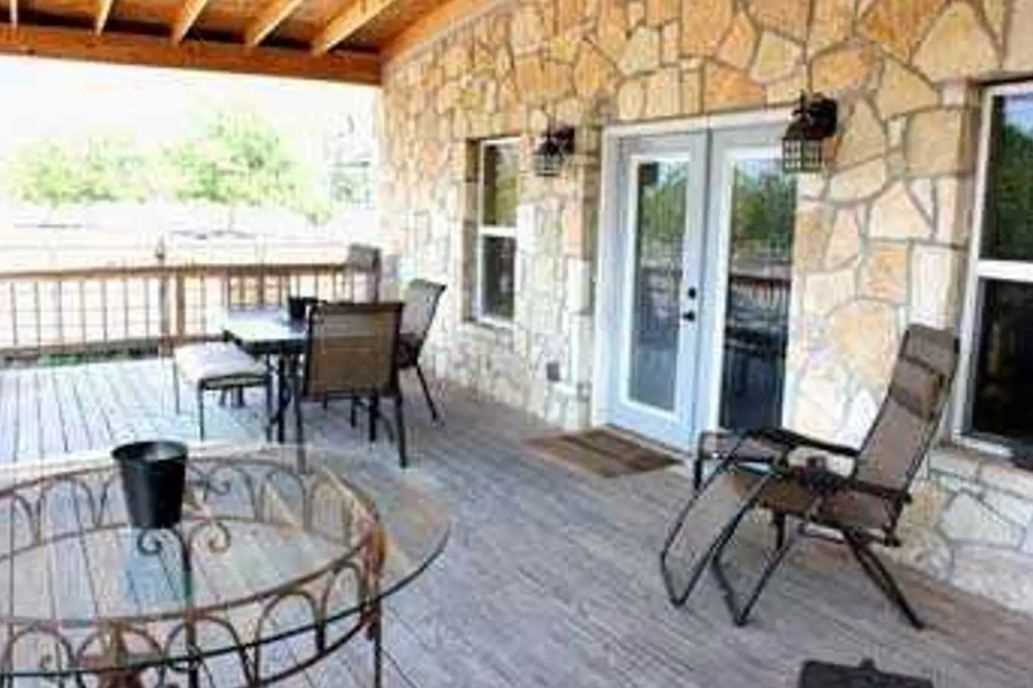 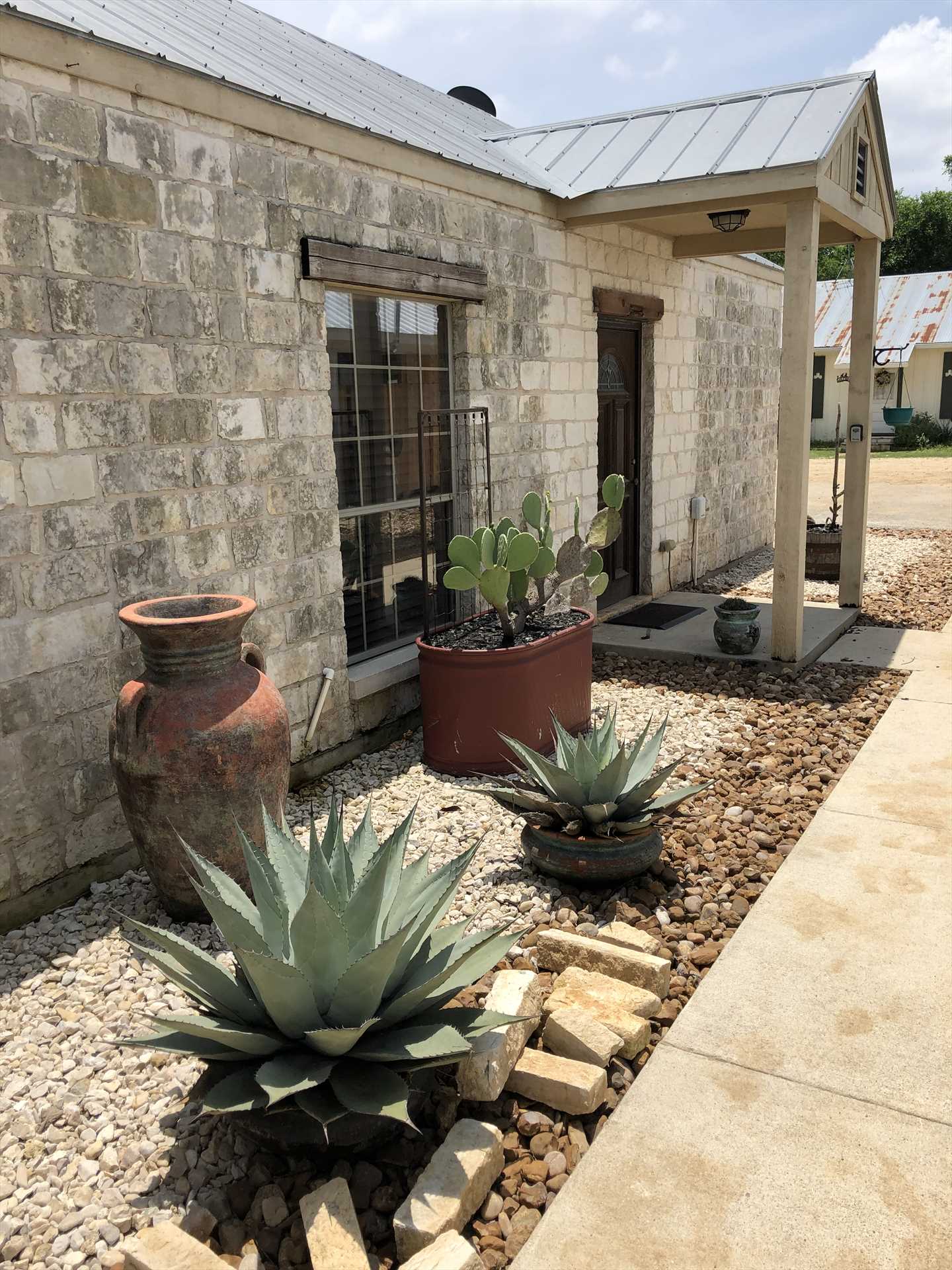 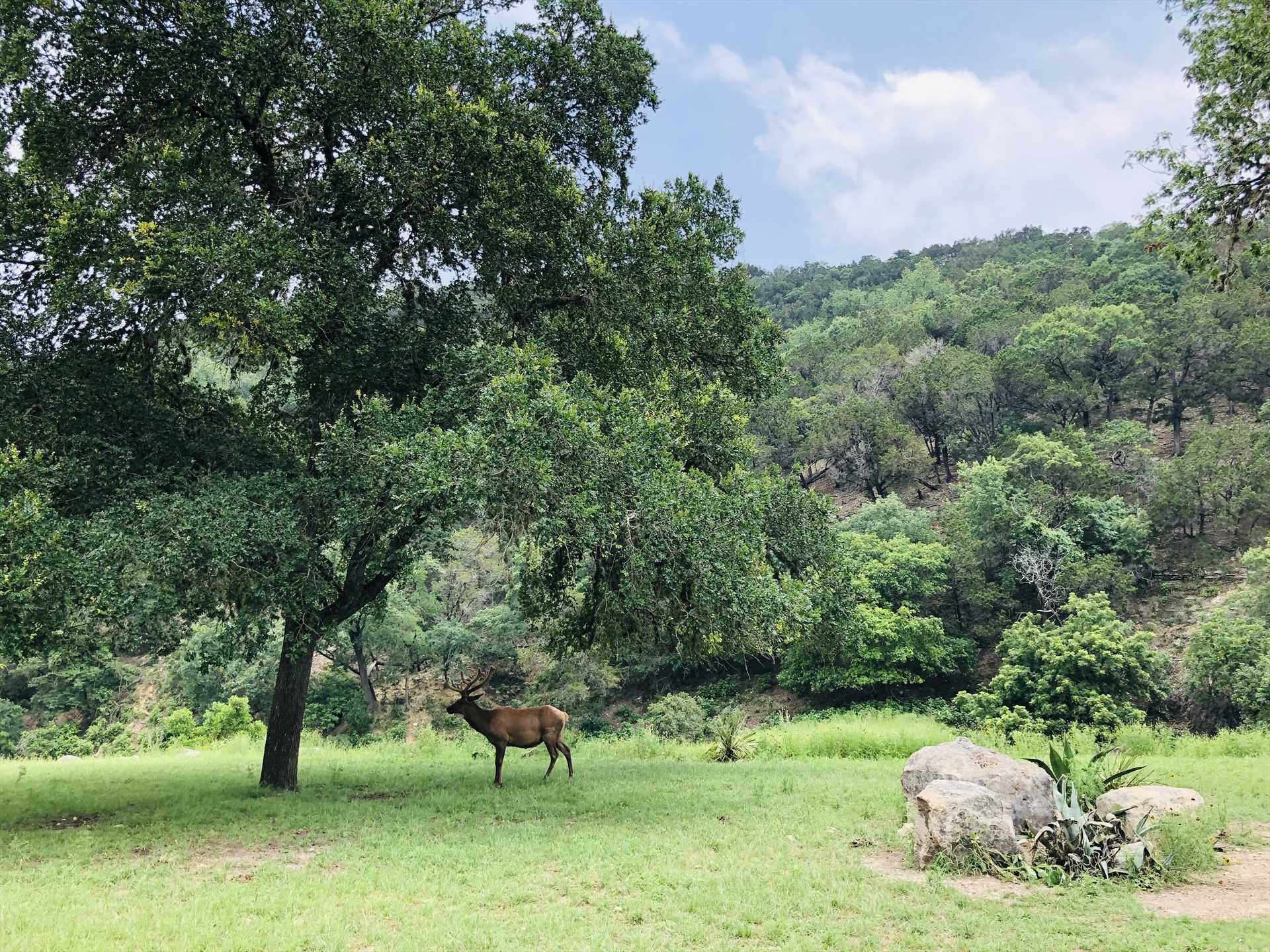 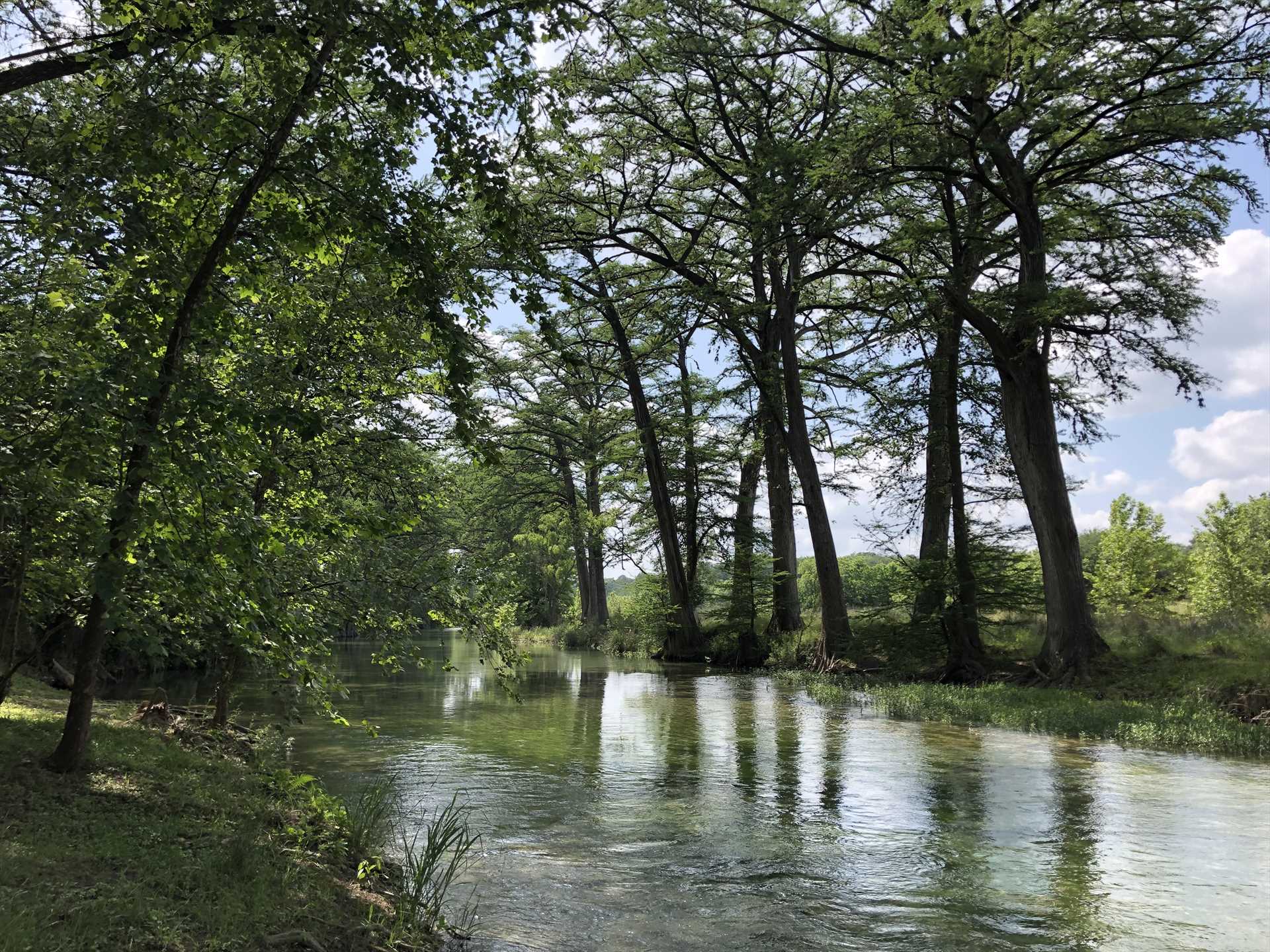 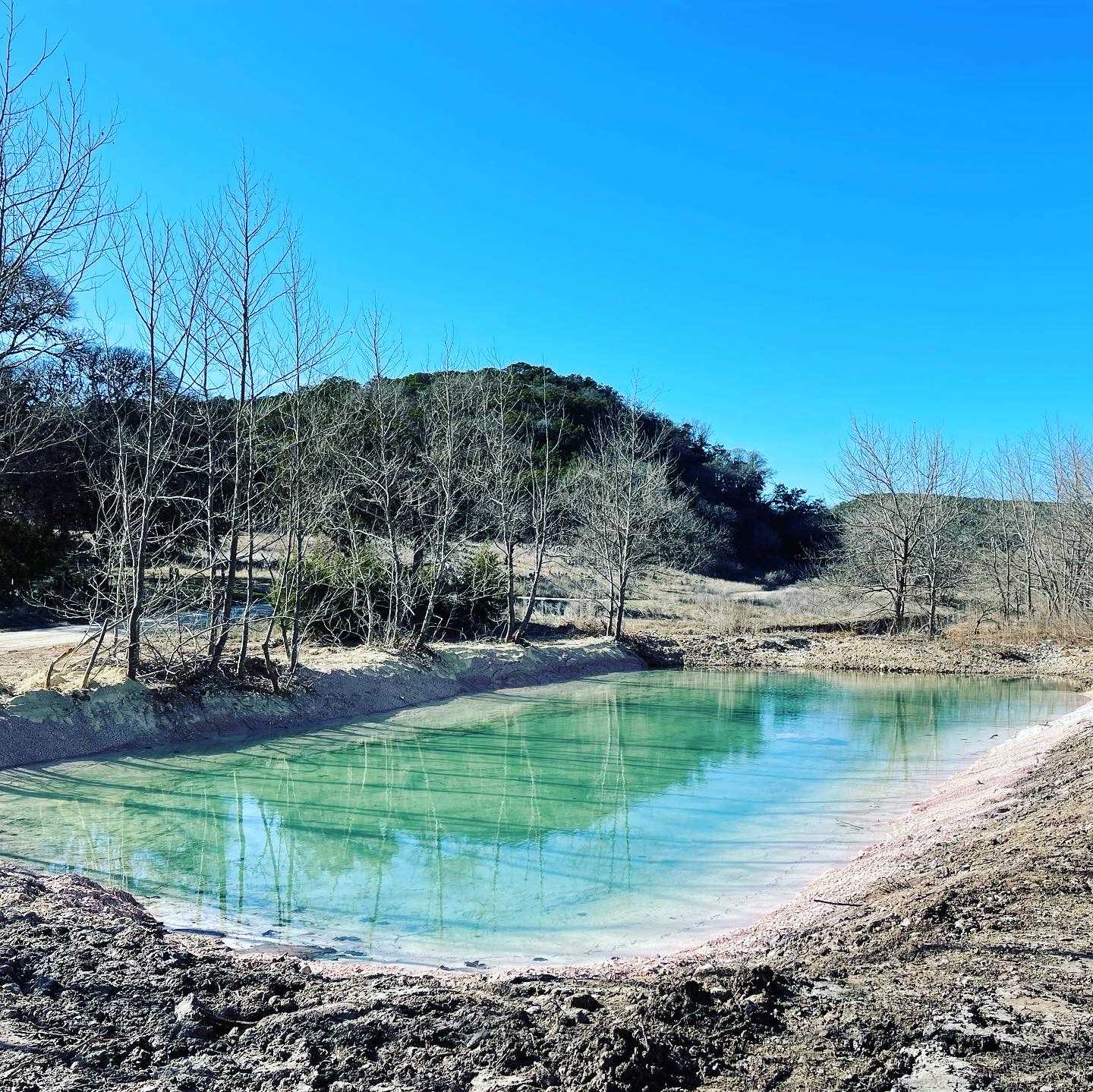 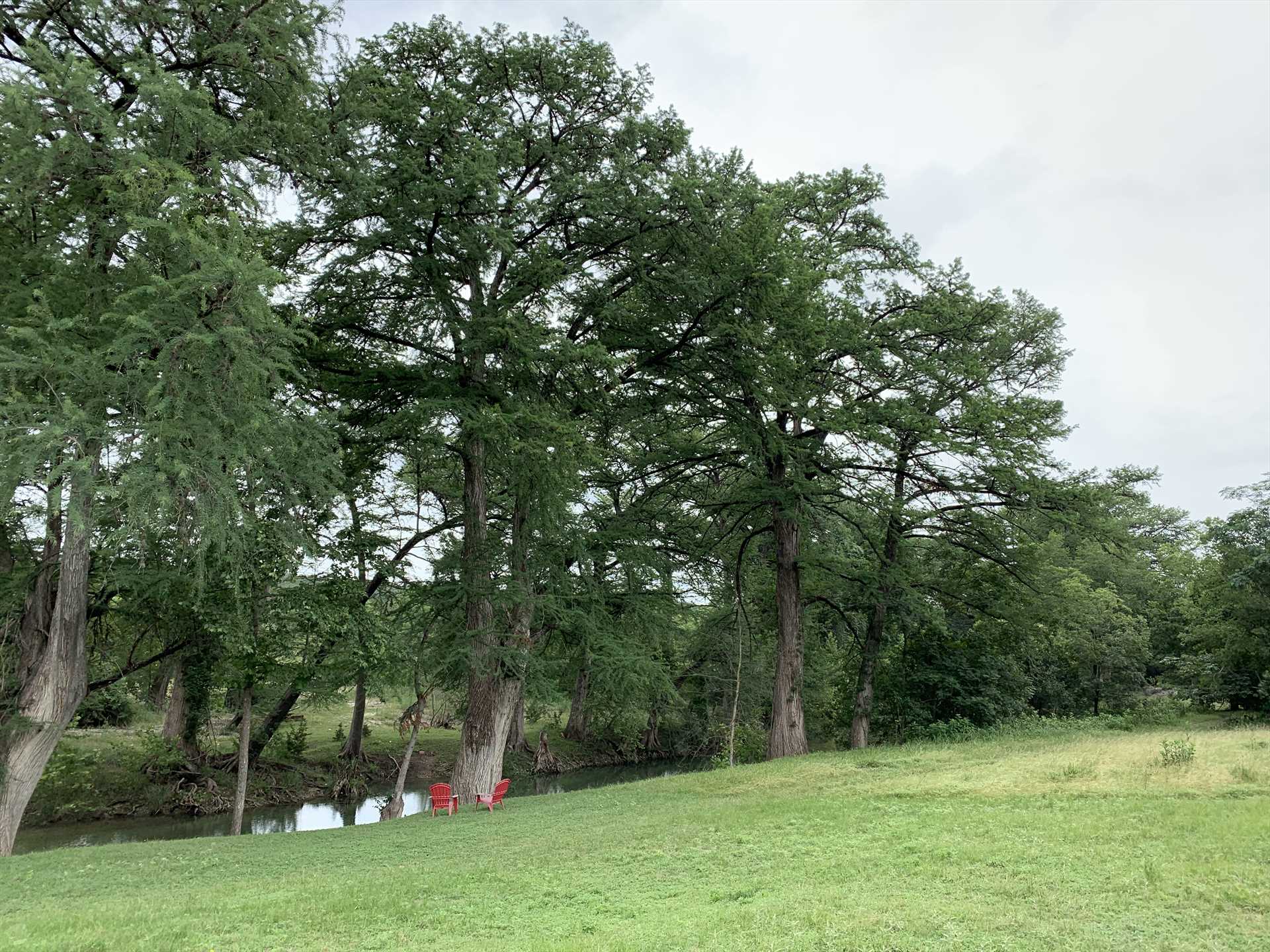 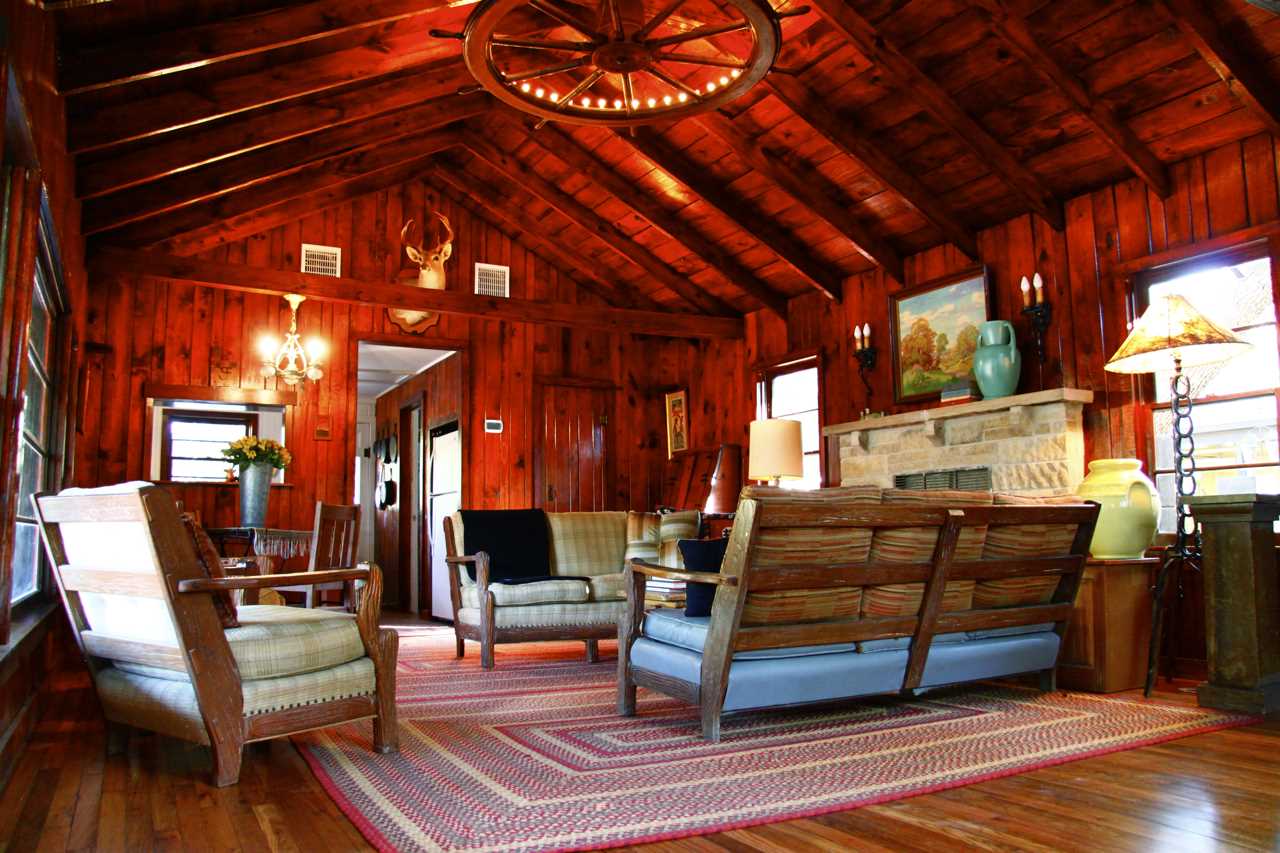 The Ranch Oak House in Bandera

THE LBJ & LADY BIRD PARKS: HONORING THE HILL COUNTRY'S OWN

Texas has a worldwide reputation for everything big—that applies not only to its size, but also to the larger-than-life folks of renown who have either come from the Lone Star State, or made their mark on history here. Arguably one of the best-known was Lyndon Baines Johnson (or LBJ, as he's more commonly known), who served as the 36th president of the United States from 1963 to 1969. LBJ was born and raised right in the heart of the Texas Hill Country, and he and his lovely wife Lady Bird called the area home before, during, and after their tenure in the White House. Both of them were products of their Texas upbringing, and both left their influential imprints on local, national, and world history.

If you travel about 25 miles southeast of Bandera, the Cowboy Capital of the World, you'll come upon Bandera County's Medina Lake Park. (Though some may refer to it as “Medina Lake State Park,” it's actually run by Bandera County.) This popular recreation spot is technically a man-made reservoir, created when the Medina River was dammed in the early 20th century. Since its creation, it has forged a reputation of providing water fun and adventure of all kinds for both the Texas Hill Country and the San Antonio metro area.

As you make your way northward on Ranch Road 965 out of the Hill Country town of Fredericksburg, you'll soon see a pinkish rock dome rising above the horizon. That's the granite dome of Enchanted Rock State Natural Area, straddling the line between Gillespie and Llano counties. Enchanted Rock towers majestically 425 feet above the rest of the park, and 1,825 feet over sea level overall.

MAX YOUR RELAXATION ON YOUR HILL COUNTRY GETAWAY!

At long last, your hard-earned vacation in the Texas Hill Country is right around the corner! We all look forward to an escape, to some time off just for ourselves, a chance to unplug and clear our minds. 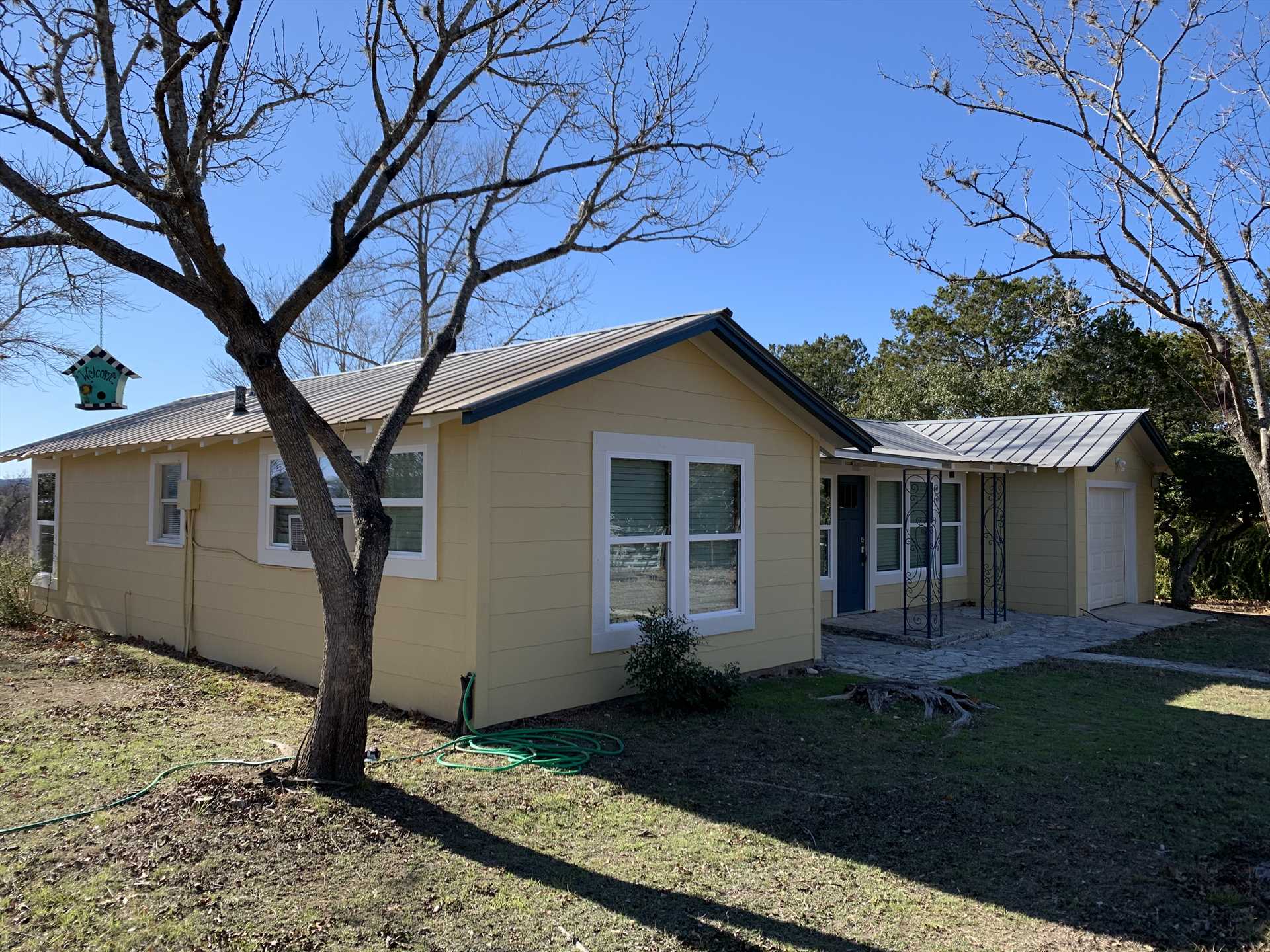 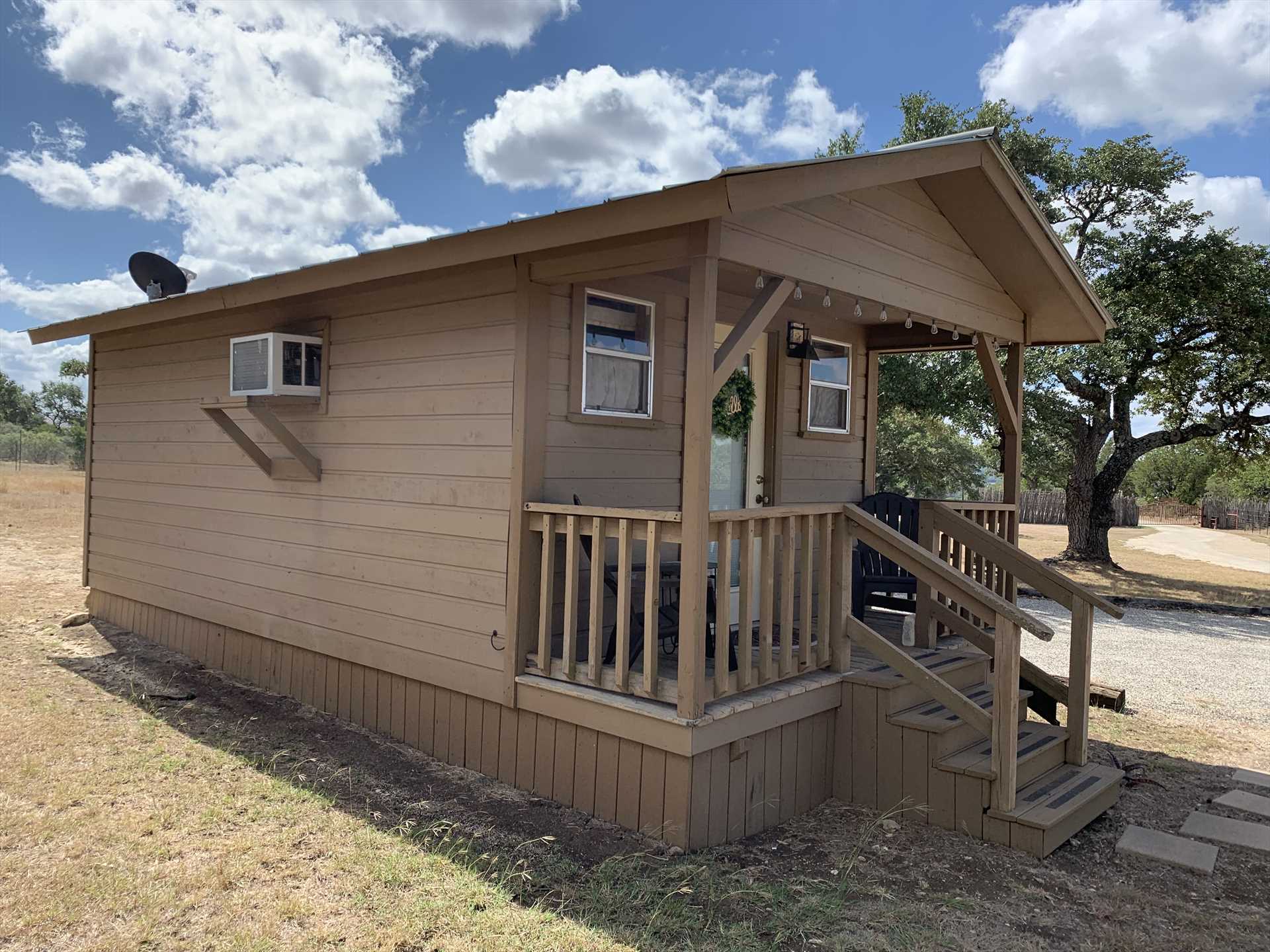 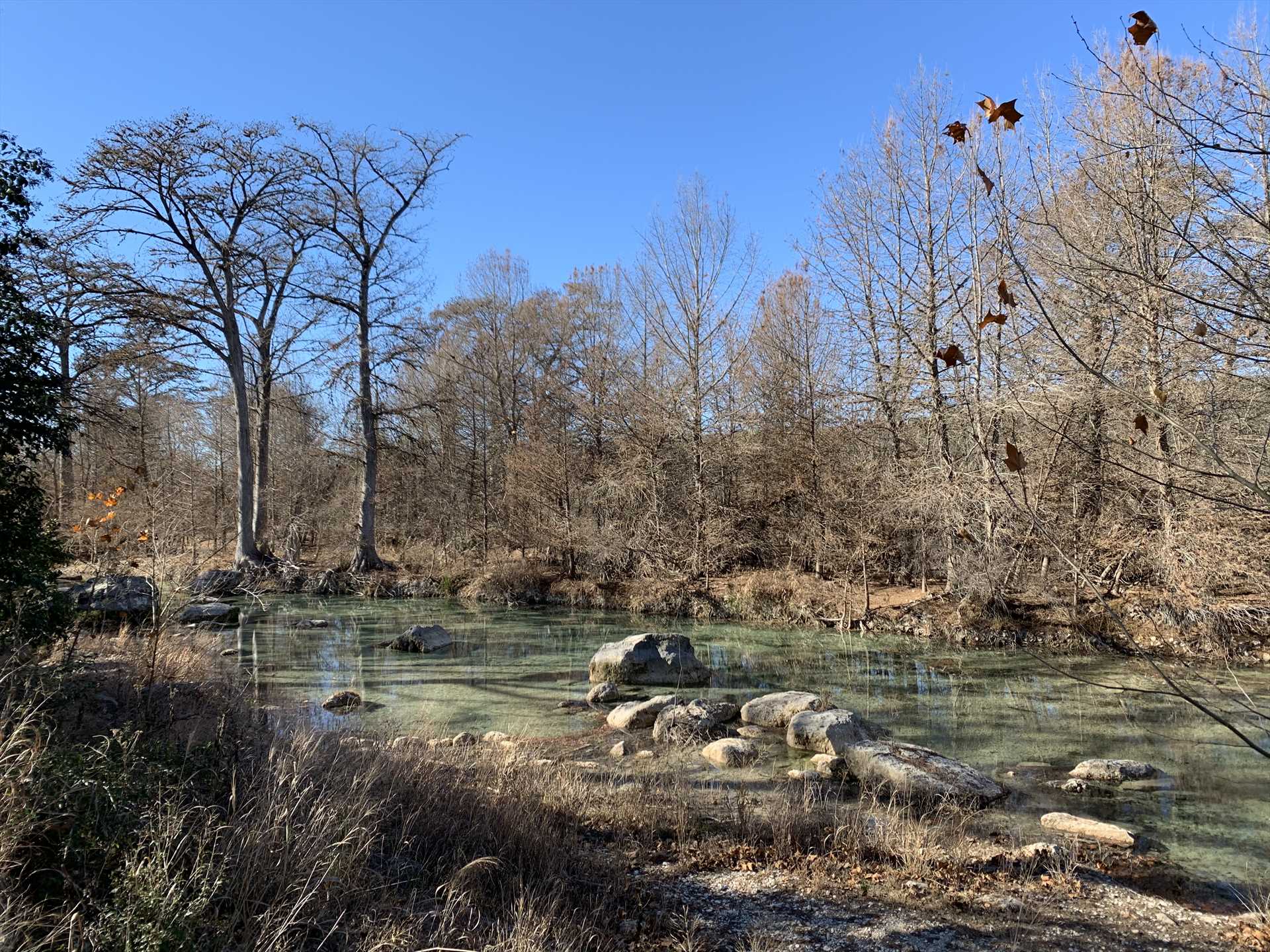 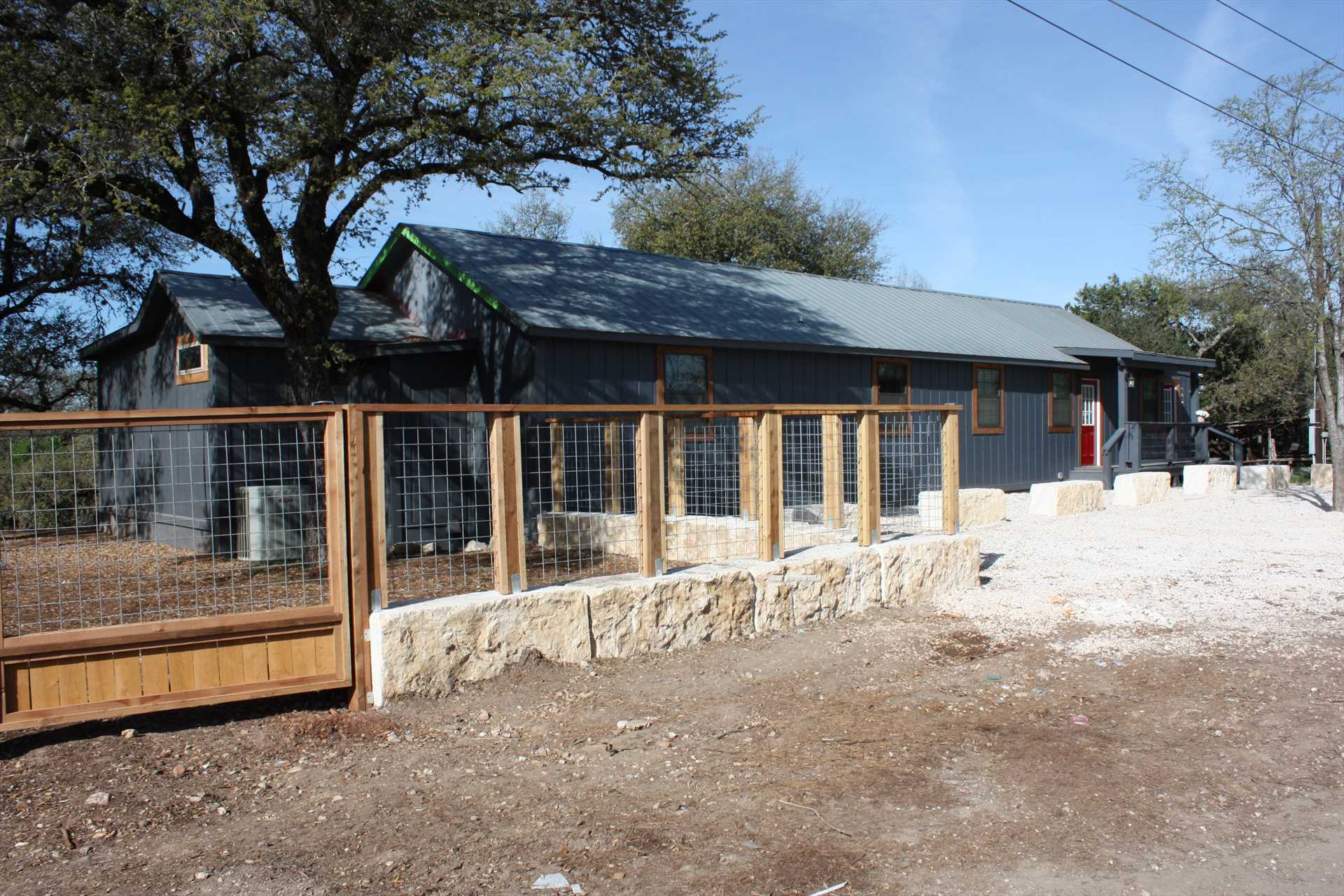 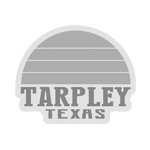 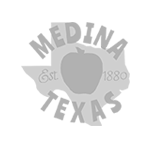 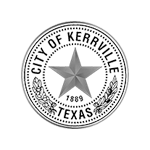 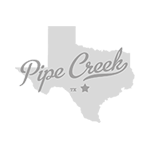 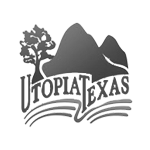 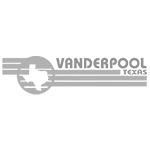 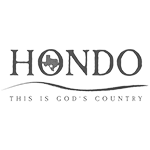 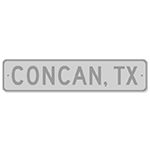 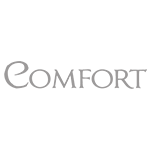 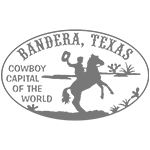